Q & A with the ex-Siena player who scored NY Greeks' winning PK against Lansdowne: Gadze 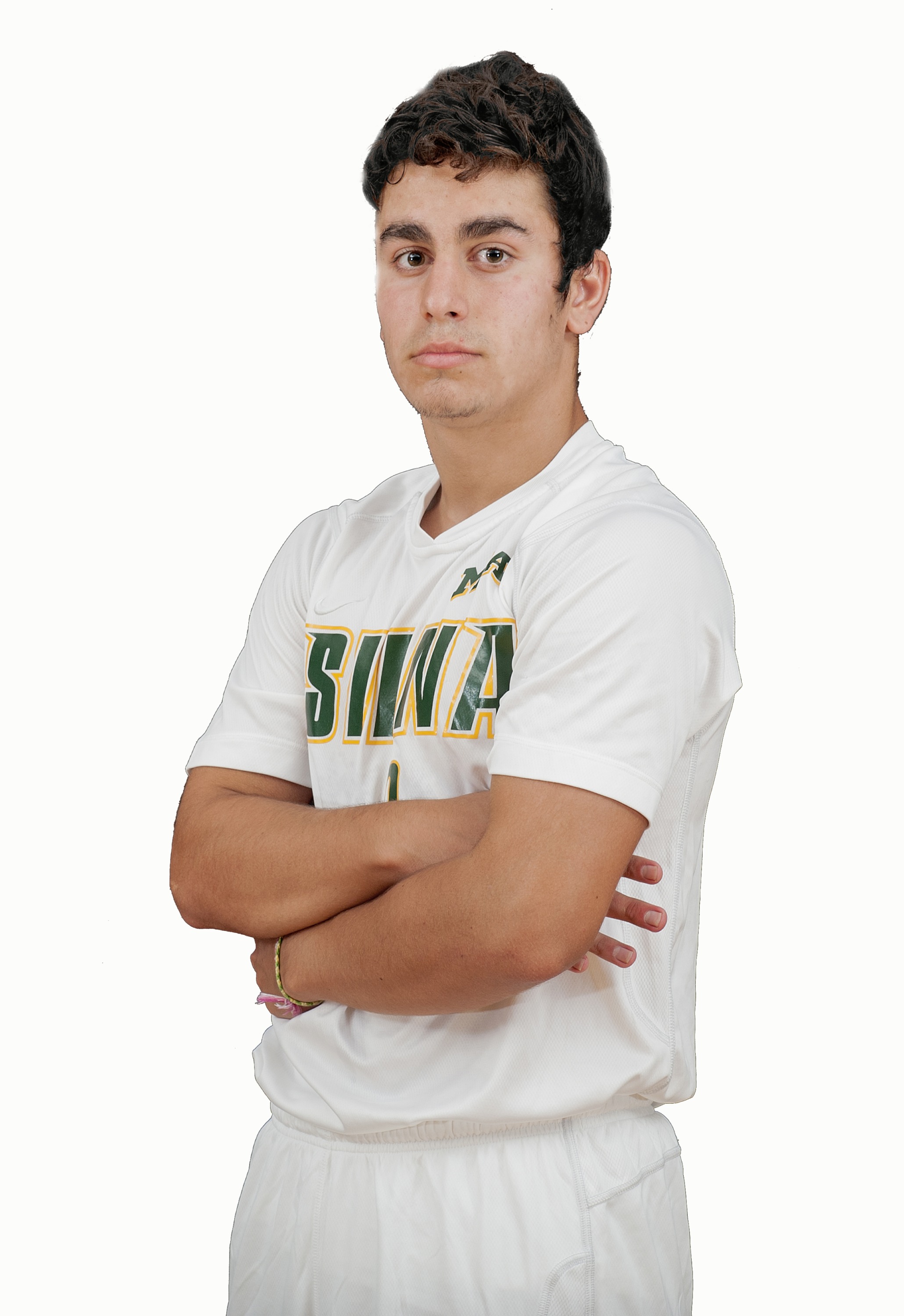 Very few players can say they scored a winning penalty in a Fritz Marth National Amateur Cup game against the best amateur team in the country. Former Siena College player, Peter Gadze, wrote his name on that list on Tuesday.

Gadze netted NY Greek Americans’ winning spot kick against Lansdowne Bhoys in a thrilling 7-6 penalty shootout after a 0-0 draw. The Long Island native converted the PK against one of the best amateur shotstopper in the country, Abdoukarim “Kabo” Danso.

Gadze entered the game shortly after halftime and it was his third match with NY Greeks. The 22-year-old expressed what it’s like to be the latest CSL hero in a Q and A.

You scored a winning penalty kick against the best amateur team in the country last night. Not many players will experience that feeling, what is it like?

It was a great feeling. Since I am new to the club and league, I didn't embrace the moment that much after we won. However, it was a great feeling because you don't always have the chance to score the winning penalty against the defending national champions. We still have a long road ahead of us in the Amateur Cup but it feels like a weight is off our shoulders. It's unfortunate that penalties had to be the decision maker against Lansdowne because they played very well and showed why they were champions. I have much respect for them but in the end, I believed that we deserved to win because we created real opportunities. Much credit to Roberto [Pellegrini] for making those big time saves and to everyone on the team who gave it their all.

What was going through your head when you were walking to the spot?

I was visualizing myself scoring the game-winning PK.

How did it feel after the ball touched the net?

As you mentioned, this is your first season with the Greeks. Was it pressuring taking such a crucial penalty as a new boy on the team?

Yes, it was kind of pressuring but I didn’t let that get to my head. I became more confident in myself when Roberto [Pellegrini] made the save before I walked up.

Where do you list scoring a winning penalty against Lansdowne in the top moments of your career?

To be honest, I haven’t given it that much thought. Since I am new to this team and league, I didn’t realize how big of a moment it was. But after I noticed the way my team reacted after we won, I would say my winning penalty would be up there.